So Bradley Wiggins is to be made a Sir!  Britain's first Olympic gold-medal winner in cycling is to receive a Knighthood in the New Years Honours list.

Well, you heard it here first five months ago!!

and also in August.


(And if you want to print out your own cut-out-and-stick-on sideburns - and you know you do - you still can by clicking here.)

No Sirship for Andy Murray though - he's an OBE.  That's Andy Murray who this year sensationally won both an Olympic Gold and was the first British man to win a Grand Slam Title for 76 years with the US Open, on his own, and without the tennis equivalent of Team Sky behind him.  Just pointing that out. 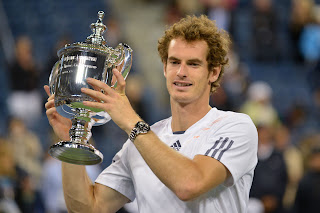 But good news - Tracey Emin is to become a CBE.  After all, she did produce this poster for the Olympics. 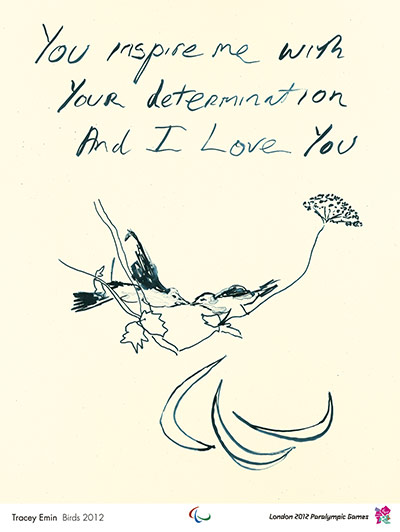 Doodletastic!  That's right up there with an Olympic Gold and a Grand Slam title, obviously.