It seems as if suddenly, summer is nearly here, and so is the annual 20/21 International Art Fair.

It's a really exciting fair with lots of really big names - Joan Miro, Andy Warhol, Grayson Perry  Terry Frost and Henry Moore to name but a few.  I'll be exhibiting along with the Scottish Colourists and Joan Eardley on the Duncan R Miller Fine Arts stand.

The fair runs from 15 - 18 May, and you can get more information HERE. 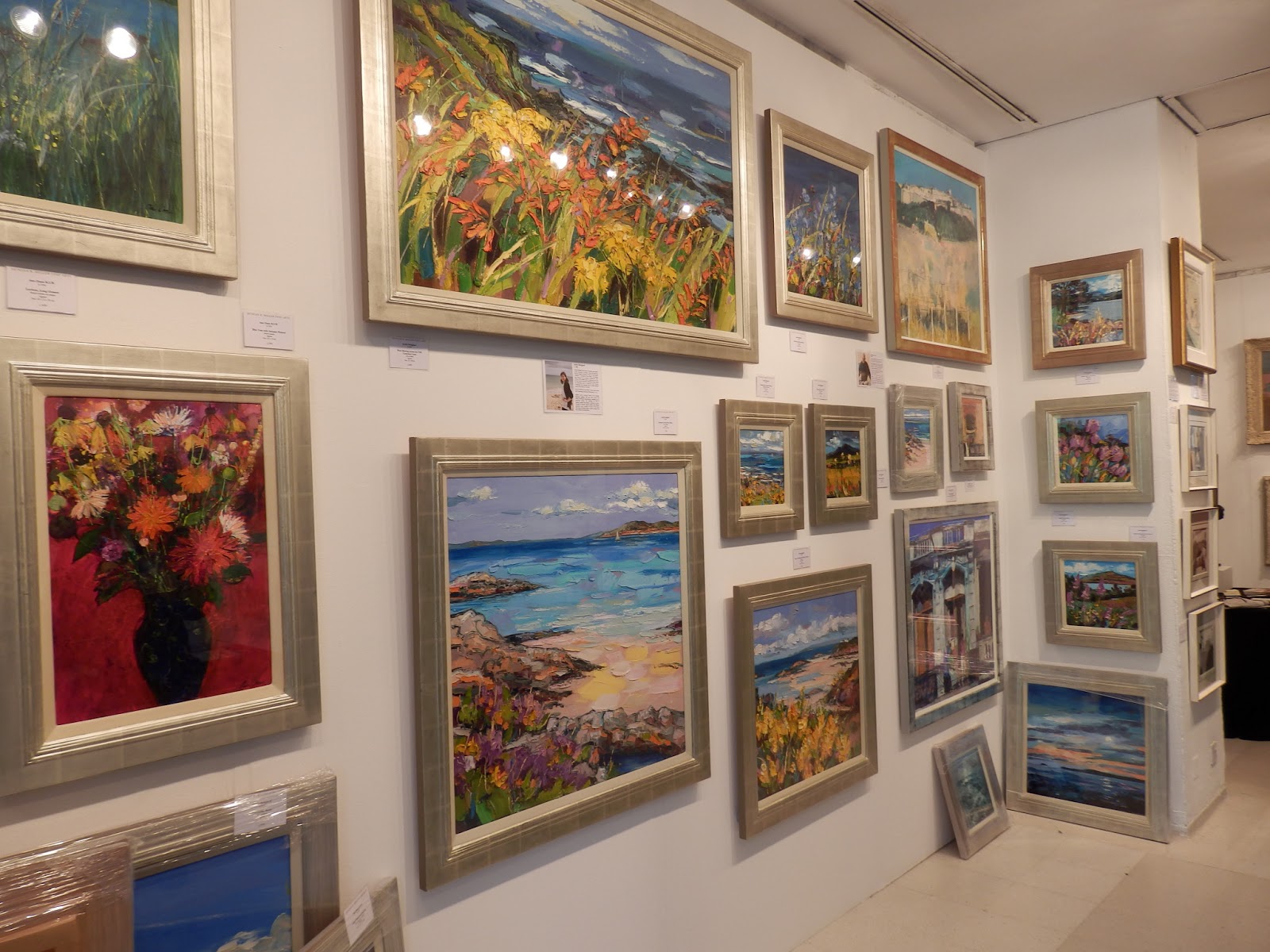 More exciting than that, the venue of the Royal College of Art is right beside the Royal Albert Hall, no less. 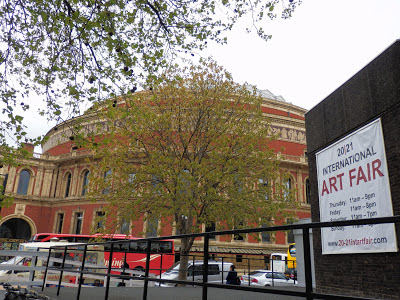 Last year, I was able to combine visiting the fair with a concert by Steve Hackett on the same trip. This year, it just so happens that Rick Wakeman and Yes are playing the Royal Albert Hall in May (but not on the same date, fact fans).  However both concerts are inconveniently the week before the art fair.  How could they be so inconsiderate??

I've never yet made it to a concert at the RAH - when Yes played there in 2000, I did have tickets (for both nights), but the small matter of giving birth scuppered that.  However, not only have I made repeated reference to that fact over the last 14 years, but it has given me carte blanche to go to any and all Yes concerts that I can since then, provided there is breath in my body and funds in my bank.

On this leg of their constant whirl around the planet, the band will perform three of their most popular albums in their entirety, The Yes Album, Close to the Edge, and Going for the One. And I'll be there. I've already seen the New York and Bethlehem 3 Album shows last year in the US, so roll on the madness of the 2014 tour.