The Photography of John Turner

There's a wonderful article on the BBC website about the finding of an old suitcase full of photographs, which prove to be a glimpse of the past and an insight into a person. 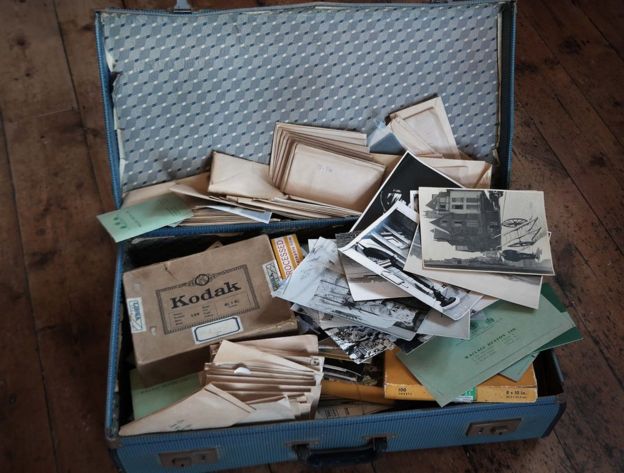 The photos are the work of John Turner, a property manager who died in 1987, and who loved taking photos, but never made a big thing of it to his family.  It was only when he died that his talent was discovered, with images of London from the 1930s to the 50s, and the ordinary people and places of Soho and the street markets.

John seems to have had a need to have a creative outlet - there was a catalogue from the first surrealist exhibition in the 1920s in London in his possessions when he died.  did he long to be a bohemian artist?  Take a look at both the Surrealist overtones and the humour of this shop window scene. 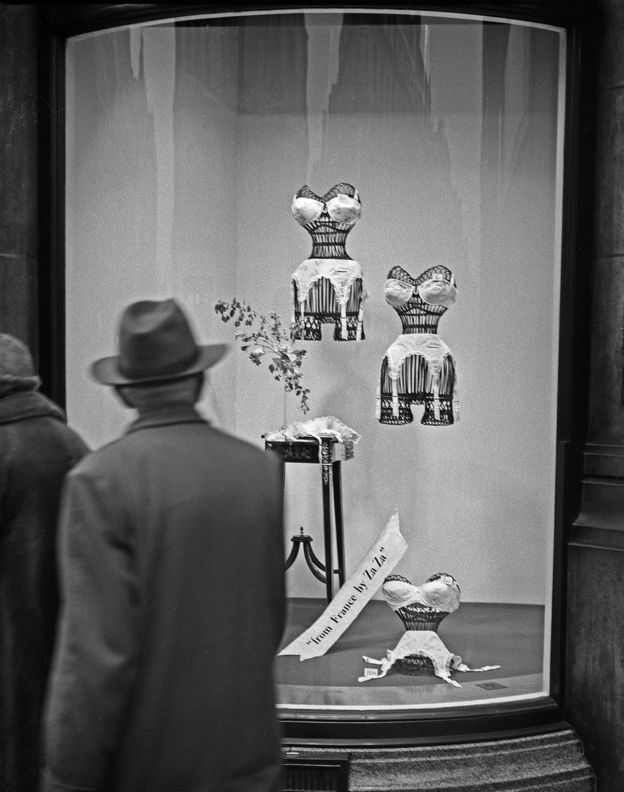 He certainly has an eye for the quirky and the spontaneuous, getting close to his subjects with his camera, in a way that suggests he was easy-going and non-confrontational, making them feel at ease and allowing them to be natural.  It reminds me very much of the work of ordinary nanny-by-day, photographer-on-her-time-off, Vivian Maier. 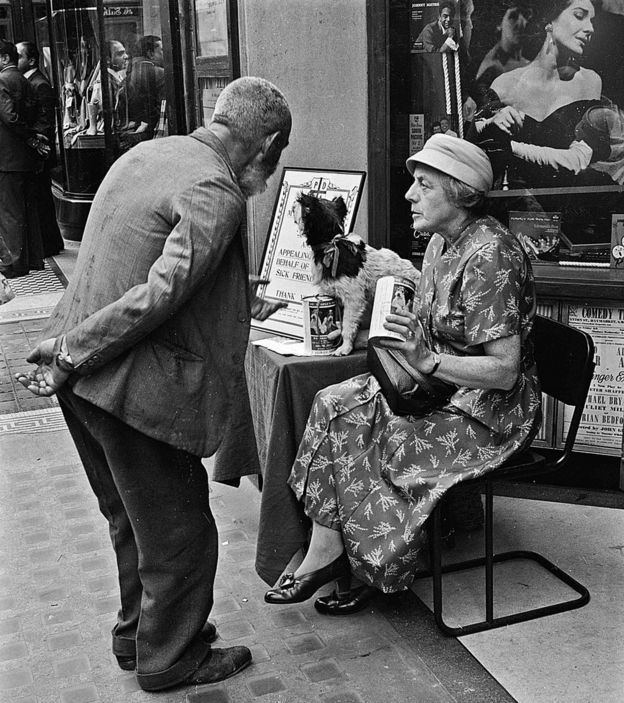 Apparently he only took one exposure of each subject, so he waited to compose the scene and get it just right, or pressed the trigger at the right moment.  (Maier similarly went out with only one roll of film on each photo expedition, observing and taking one exposure of each subject to tell the story of her journey, until the film was completed, then returning home.)

Look at how he's managed that capture of the perfect moment here.  Not easy with a cumbersome old camera. 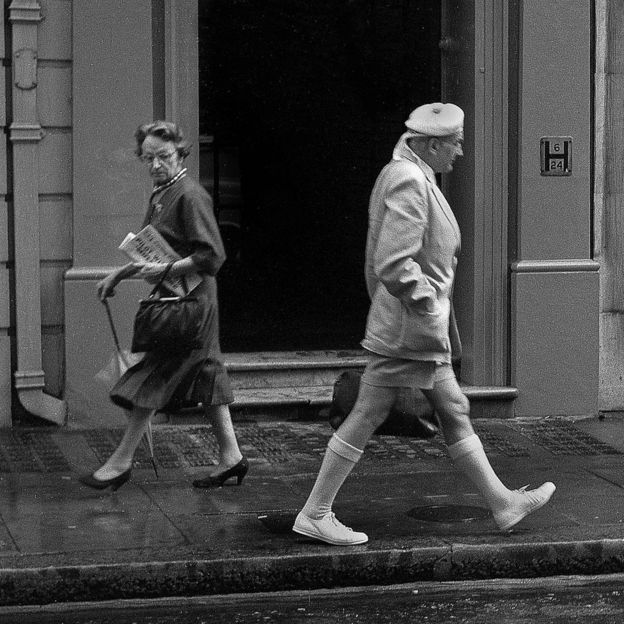 Similarly, some of Turner's photos have a certain detatched feel, a voyeur or an observer, although his are more playful than Maiers'. 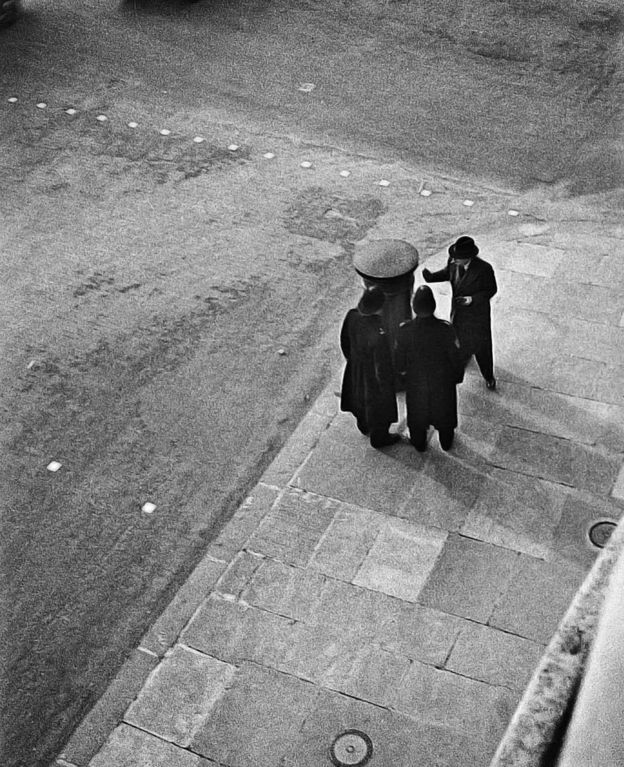 Policemen seen from above on Charlotte Street, London, 1934 - John Turner

Hers have a certain sadness at the heart of them, his are playful. Hers are, I feel, like a very controlled cry, saying 'I matter, I am here.'

Both are a way of saying 'there is more to us than people normally see'.

Neither collections were designed to be exhibited.  They were purely private.  A lot of the photos of both Vivian and John were never developed in their lifetime.  There was just a deep personal need to document and create.
Posted by Judith at 08:15 4 comments: