I had the opportunity to go and see the end of Stage 2 in Sheffield, but was persuaded that several hours staring at the back of someone's neck at Meadowhall for a mere ten seconds of blurred sweaty lycra flying past,  was no substitute for missing Federer v Djokovic etc etc.

So instead it was a weekend of... 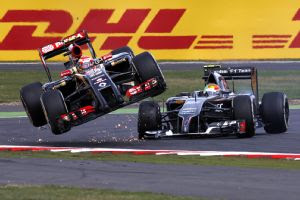 and a single tear from Federer...