Up for sale are four - four!! - paintings of mine, all in the Scottish Contemporary Art Auction.

One you'll have seen before - 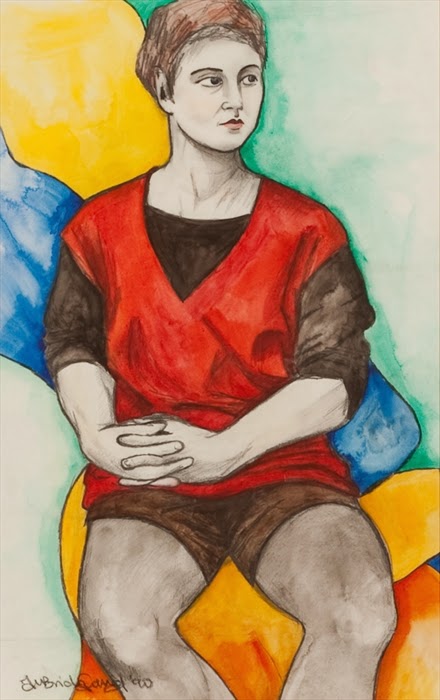 - but the next three were all sold at McTears back in 2008, and presumably purchased by the same person.  Lovely to see them again, and all looking as good as new.

So we have this rather nice oil on linen painting of Poppies in a field in Suffolk near Walberswick, which sold back in 2008 for £1200.  Now, as Lot 1886 (and the first one in the sale), its estimate is £1500-2500.  Here it is in its original hand-gilded silver frame, and is oil on a linen canvas, not on panel as described in the auction catalogue. 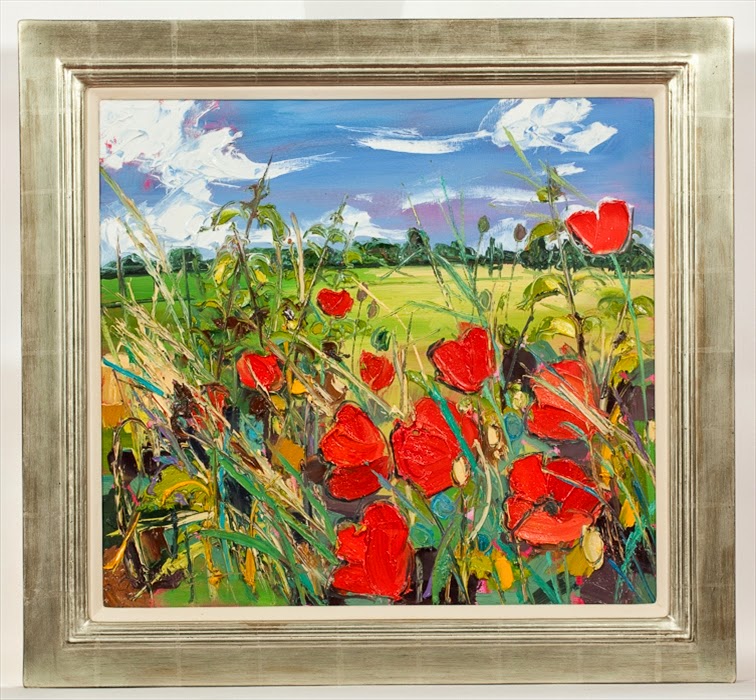 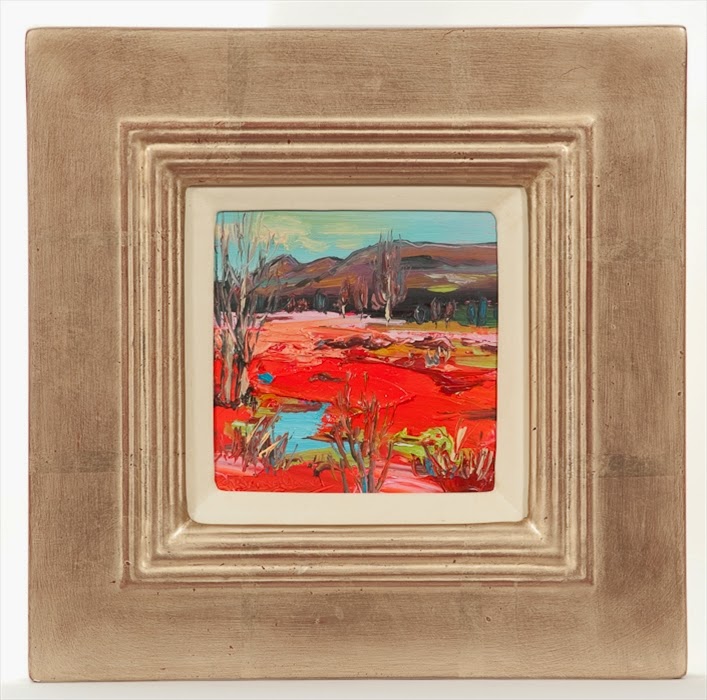 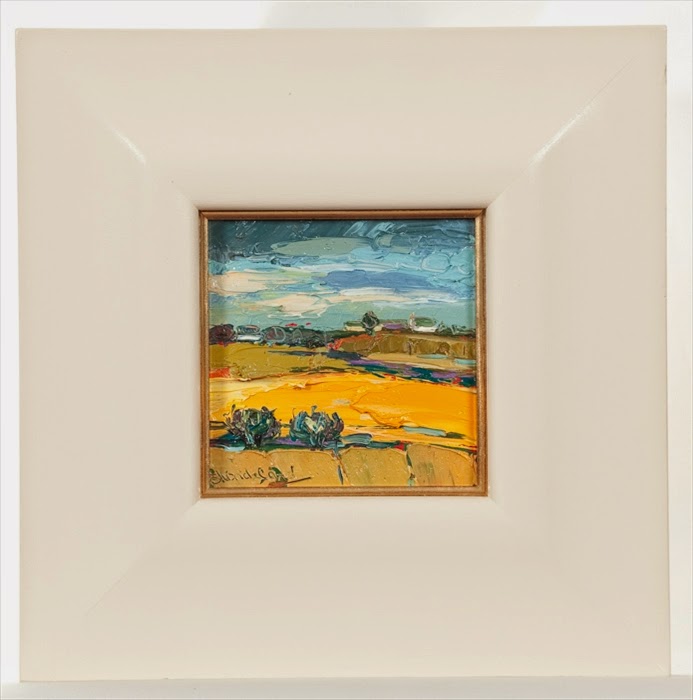 You know the routine - bids are available online, and you can follow the auction live on your computer as it happens.

It just goes to show - you can buy a painting, get the pleasure of it for many years, and then sell it on and possibly make some money at the same time.