Spent a lovely day over on the east coast on Saturday, at the East Fortune Air Show.

There were displays by the Red Arrows, along with historic aircraft and acrobatic displays.

As well as the amazing aircraft, I had a seat on a rug by a rather smashing bit of foreground in front of a field. Luckily the weather was fine, if a little overcast (hence the lack of blue sky).

Now, you must also remember that I only had my little teeny tiny Olympus camera - same one I take photos of Welsh beaches and rock stars with.  But you should have seen some of the lenses on cameras that people had!!  They were like the Hubble Telescope... 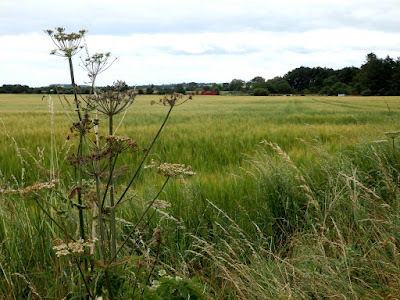 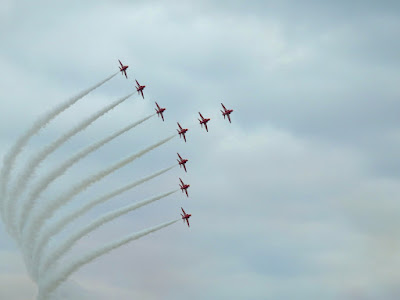 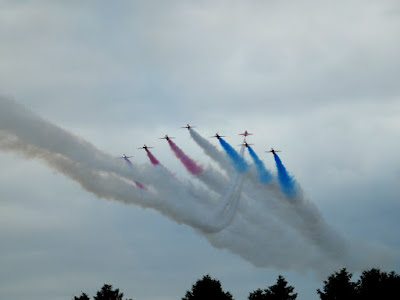 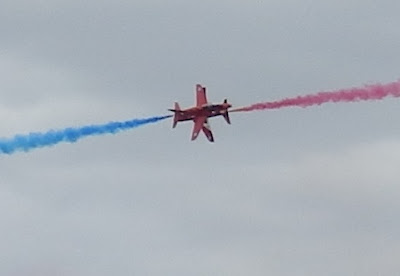 Pretty good, even though I say it myself, with my little camera. 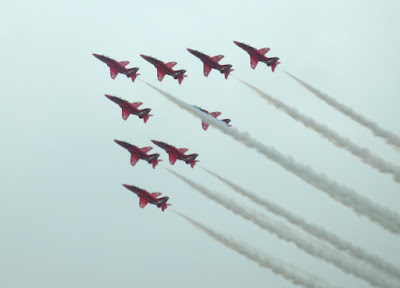 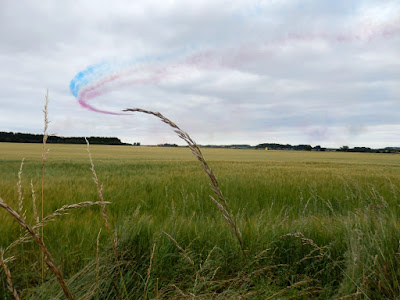 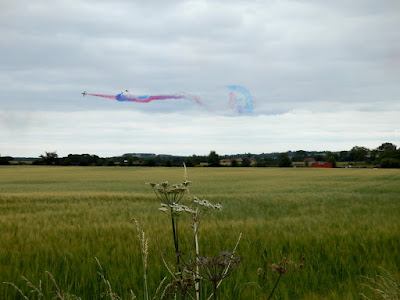 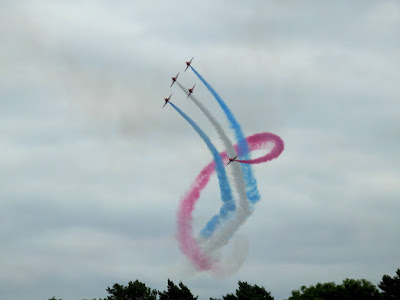 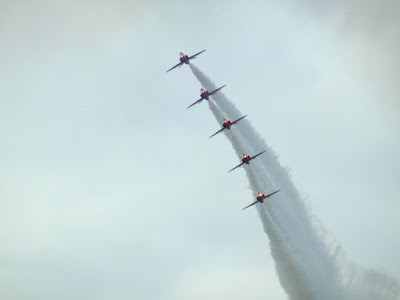 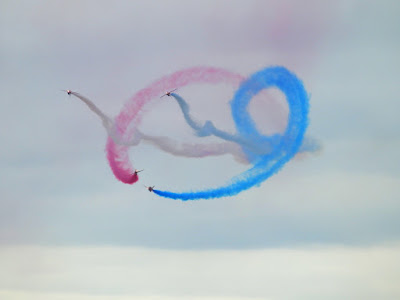 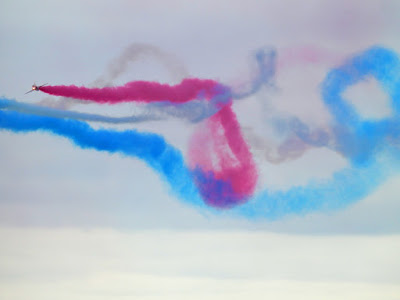 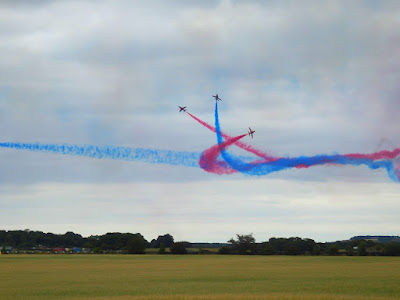 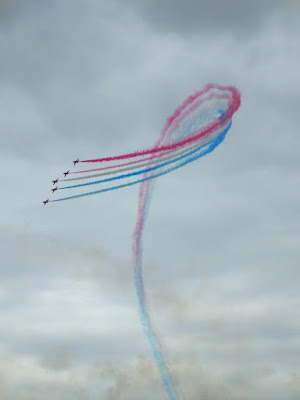 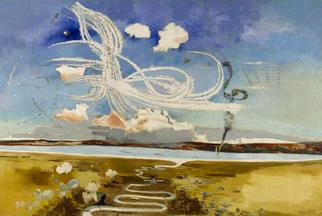 It reminded me of this... The Battle of Britain by Paul Nash. 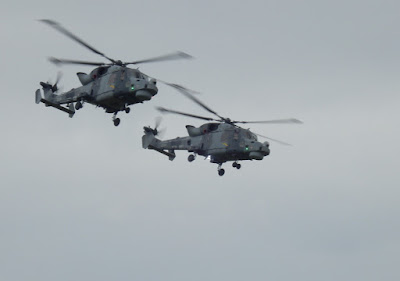 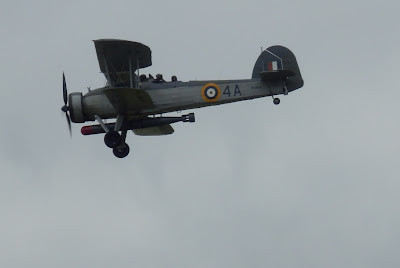 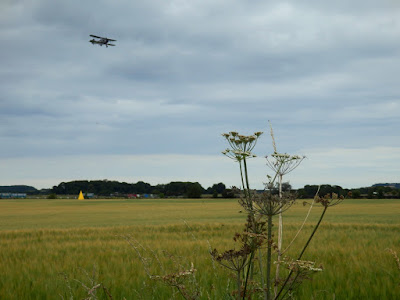 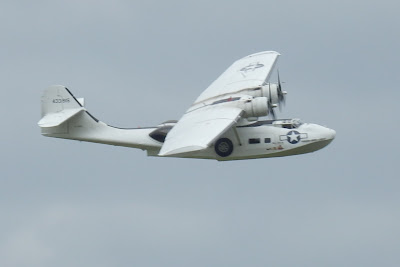 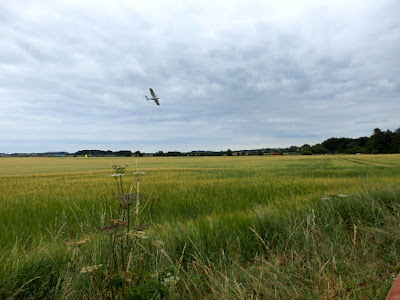 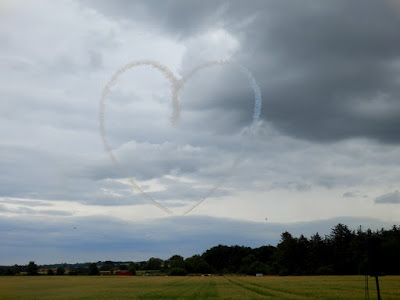 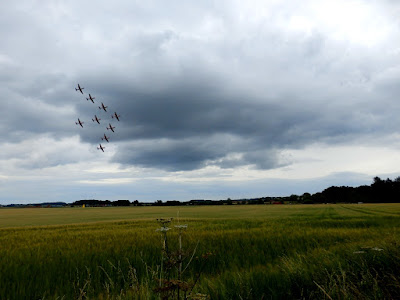