Before They Were Famous - Answers

Dutch artist, Theosophist and member of the De Stijl movement, best known for his ruthlessly vertical and horizontal compositions in primary colours - 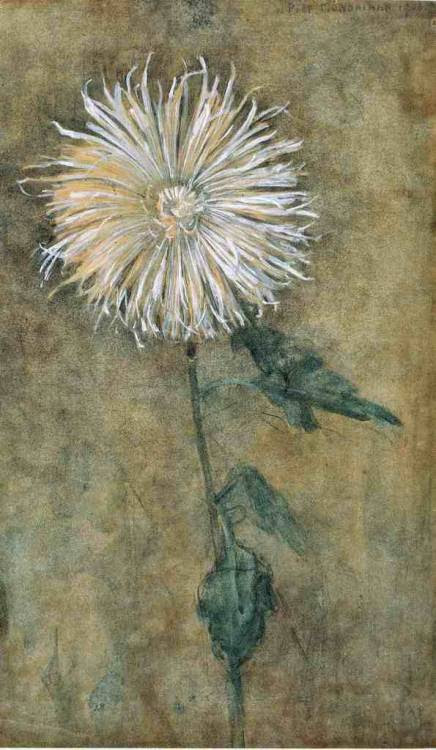 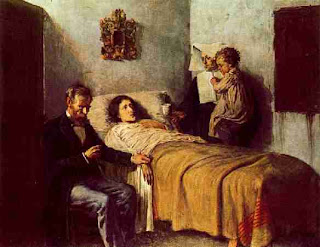 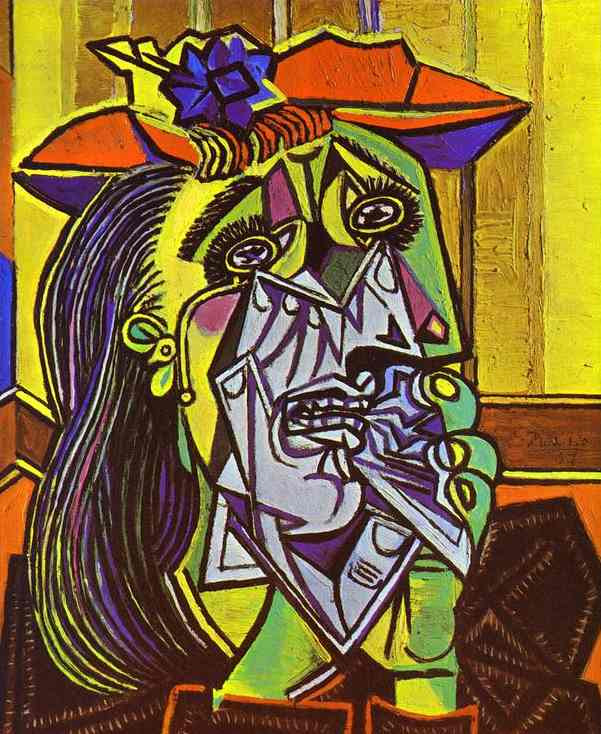 There's 40 years between these two though. 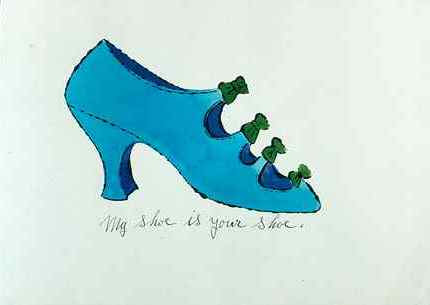 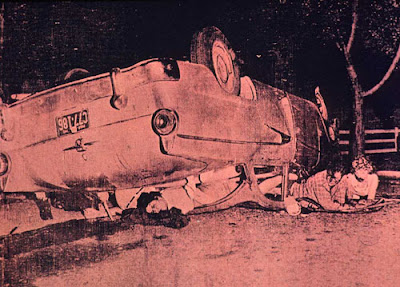 From shoes to death in 8 years.  Consumerism will consume you. 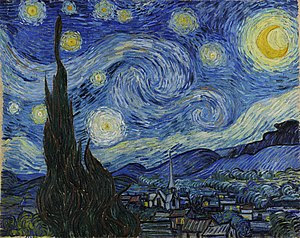 There's only 4 years difference between the execution of these two paintings, but then Van Gogh had to move fast - he only had a 10 year painting career.

And finally, Russian painter of spiritual abstract work, leading us all towards a higher plane of being 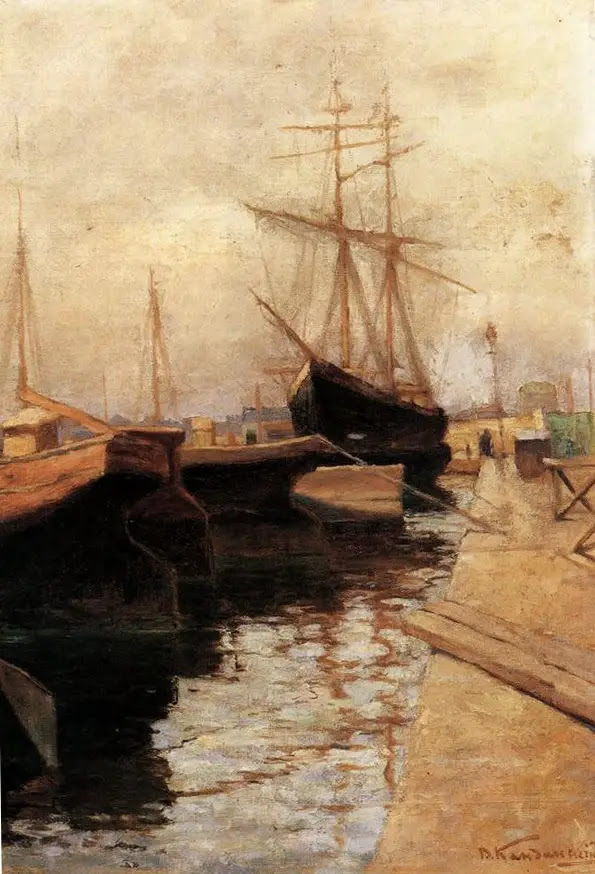