Back in July, I talked about the fleshy paintings of Jenny Savile and Chaim Soutine.

In my blog here I talked about dirt-poor, angry-young-man-about-post-World-War-One-Paris Mr Soutine, and his modus operandi of painting an animal carcass that he'd bought from the slaughterhouse.  His neighbours objected to the long drawn-out painting process when the blood that he was throwing over the carcass in his studio to keep it looking fresh dripped through their ceilings.

Here's Soutine, painting in 1916 by his friend, Modigliani. 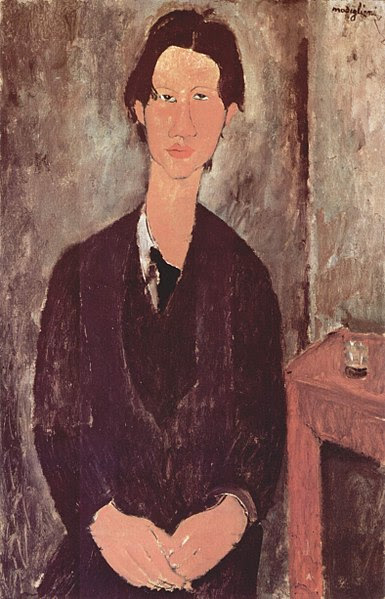 Canny American art collector Dr Albert C Barnes bought 52 of Soutine's work in a bargain-basement career-making job lot, paying the penniless artist in cash between $15-30 per painting (depending on which one of Barne's letters you believe).

Barnes, knowing full well that he was creating a market in an artist, was now sitting on a small fortune, with keen interest from dealers.  Soutine on the other hand, grabbed the money, ran into the street, hailed a taxi, and drove 200 miles to the South of France.

Barnes was a clever businessman and a chemist, and having made his fortune from a highly successful drug formula, was similarly looking for the formula for a successful artist as an investment.  In his letters, Barnes often asked about the constituents of the perfect piece of art, as if art could similarly be reduced to a formula. Obviously he thought he'd found it with Soutine and his eviscerated carcasses.  And it looks like he was right. 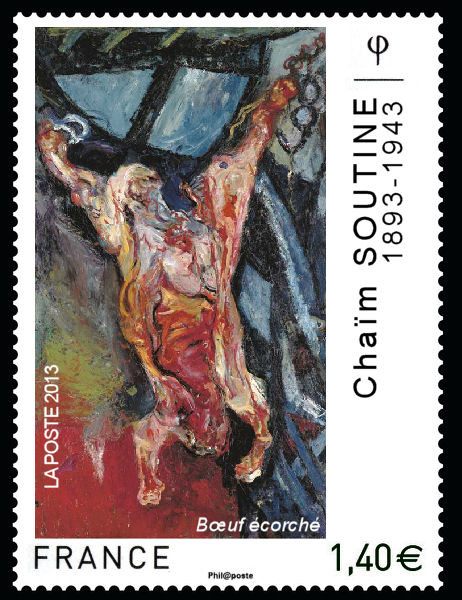 Perhaps not something you'd like to lick the back of.

The USA has just issued a series of stamps showing work by Modern Masters. 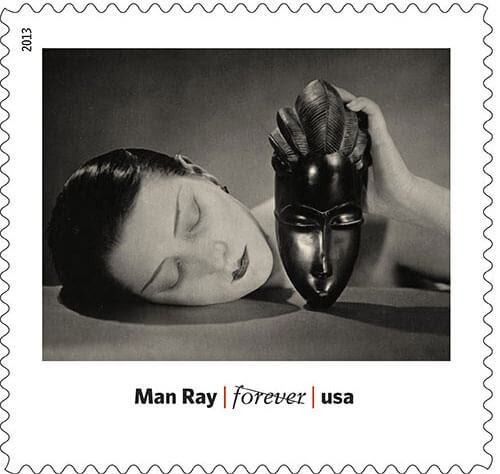 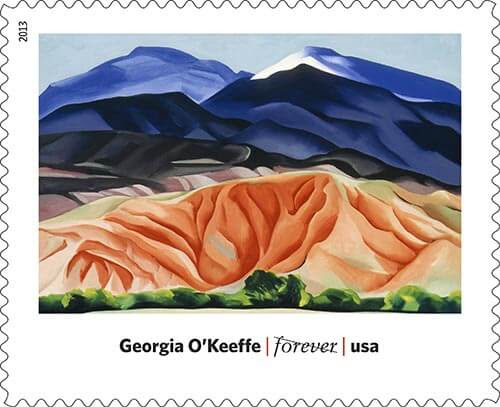 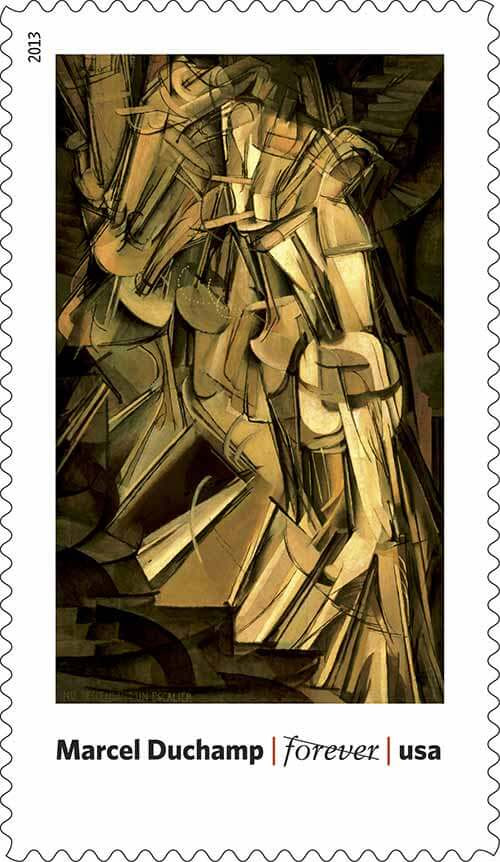 Whilst Canada is expressing its deep cultural heritage by putting Rush on its stamps.

So which cultural icon would you put on a stamp?
Posted by Judith at 10:38