For a start, there's a new series on BBC3 tonight to look forward to - the Art of Scandinavia, with The Only Art Historian Worth Listening To., 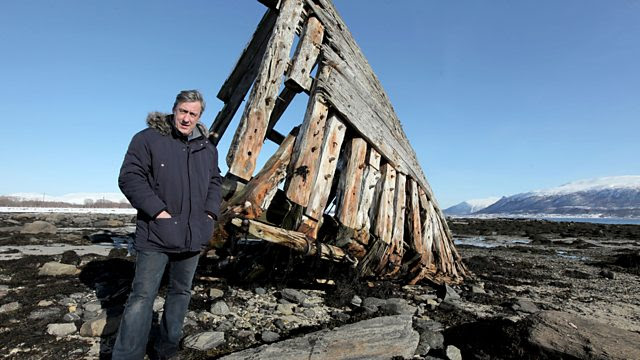 Sounding like a Scandi-noir thriller, Episode One is menacingly and enigmatically called 'Dark Night of the Soul'.

"Scandinavia - a land of extremes, on the edge of Europe. Andrew Graham-Partridge explores the extraordinary art to come out of the dark Norwegian soul, most famous for producing The Scream by Edvard Munch."  Aaah-hhhaaaaaaargh!!

But because it was such a lovely sunny day, I went out of the studio, to take photos at the Falls of Clyde at New Lanark.  I plan to try some large experimental painting of the waterfalls, first in collage and water-based media, and then in oils, in a portrait format.

It's a bit of a hike from the World Heritage Site of New Lanark... 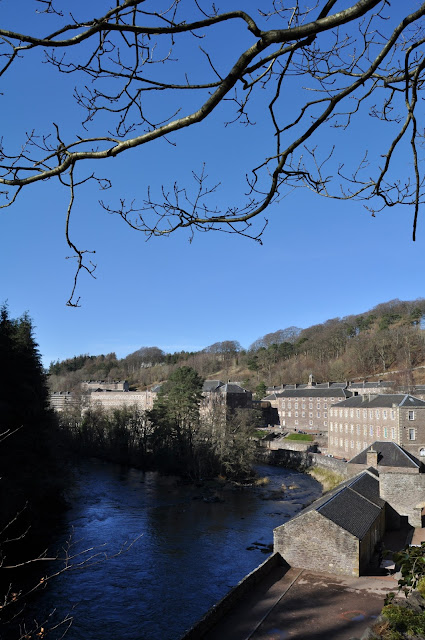 but it is along a rather lovely boardwalk... 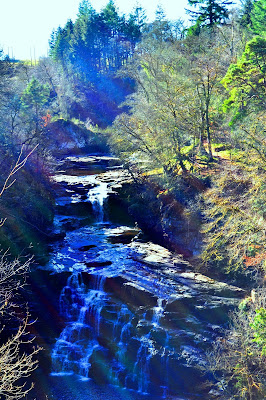 ..and I had forgotten the Cocking filter for my camera.  Which was a pity, because the sun was right in my lens.  Never mind. 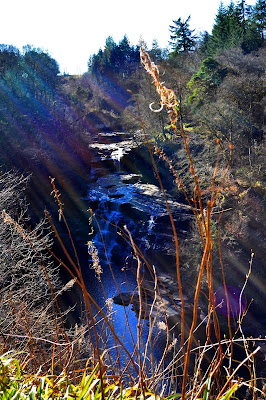 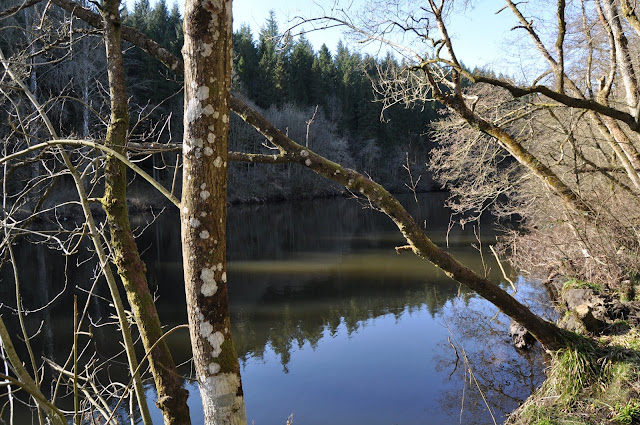 Other artists have famously painted the scene, such as Turner, in his late, experimental 1840 painting now in the Lady Lever Art Gallery in Liverpool.

Turner's painting of strong light and elemental force makes the scene wildly romantic and impressionistic, and as monumental as Niagara.

Or here's Jacob More's 1771 version of Corra Linn in the National Galleries of Scotland.

It's classical Claude with a hint of romantic Rosa, hence the broken tree in the foreground.

Then we have Alasdair Gray (author, of course, of Lanark) and his Falls of Clyde mural.  Here he is restoring it in 2009. 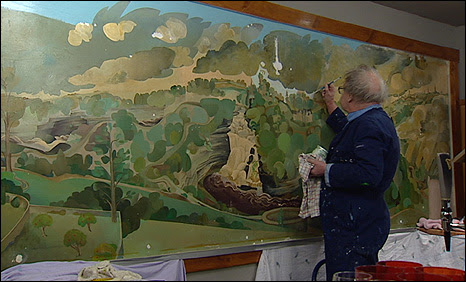 To work on the paintings tomorrow! I'm going to try and channel some Duncan Shanks.. 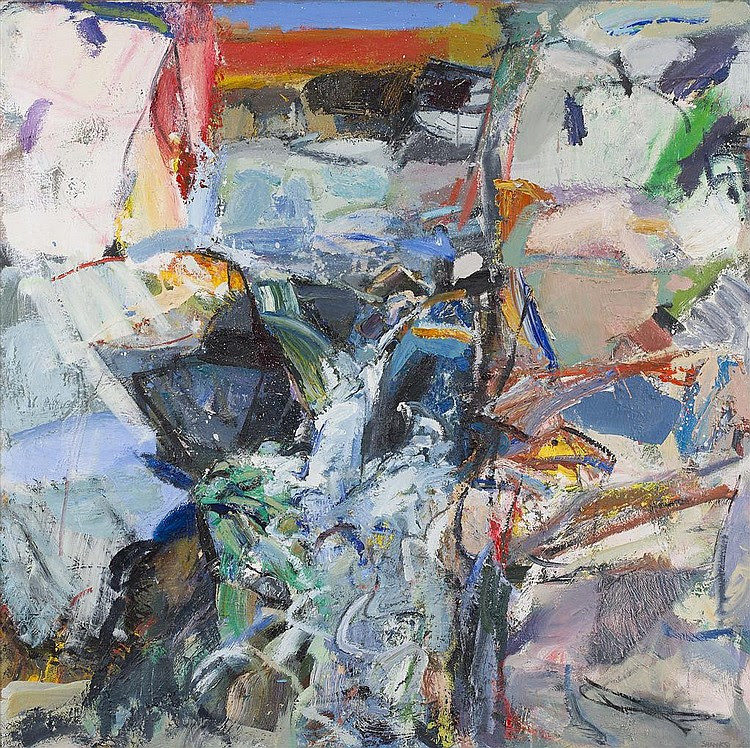