Seduced by Art: Photography Past and Present

This looks like an interesting exhibition coming up at the National Gallery in London.

Called  "Seduced by Art: Photography Past and Present", the exhibition is going to be a mix of photography and paintings, in order to compare and contrast, showing the fine art traditions that photographers draw upon.

It's going to include work by Victorian photographer Julia Margaret Cameron... 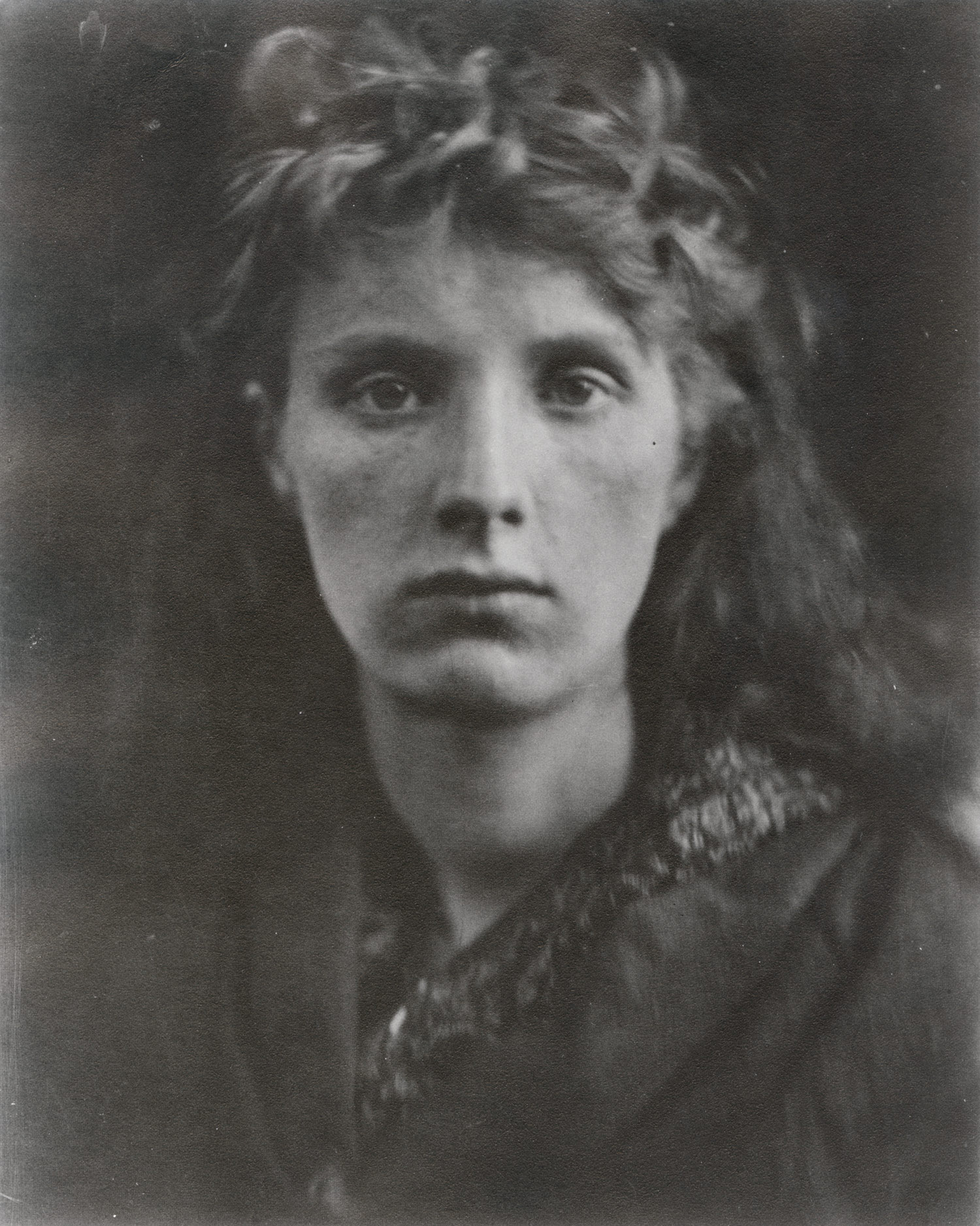 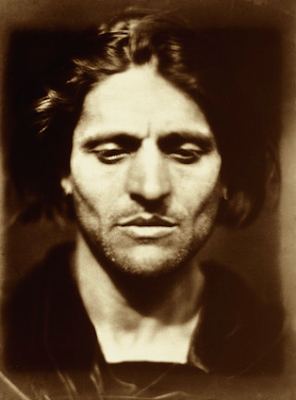 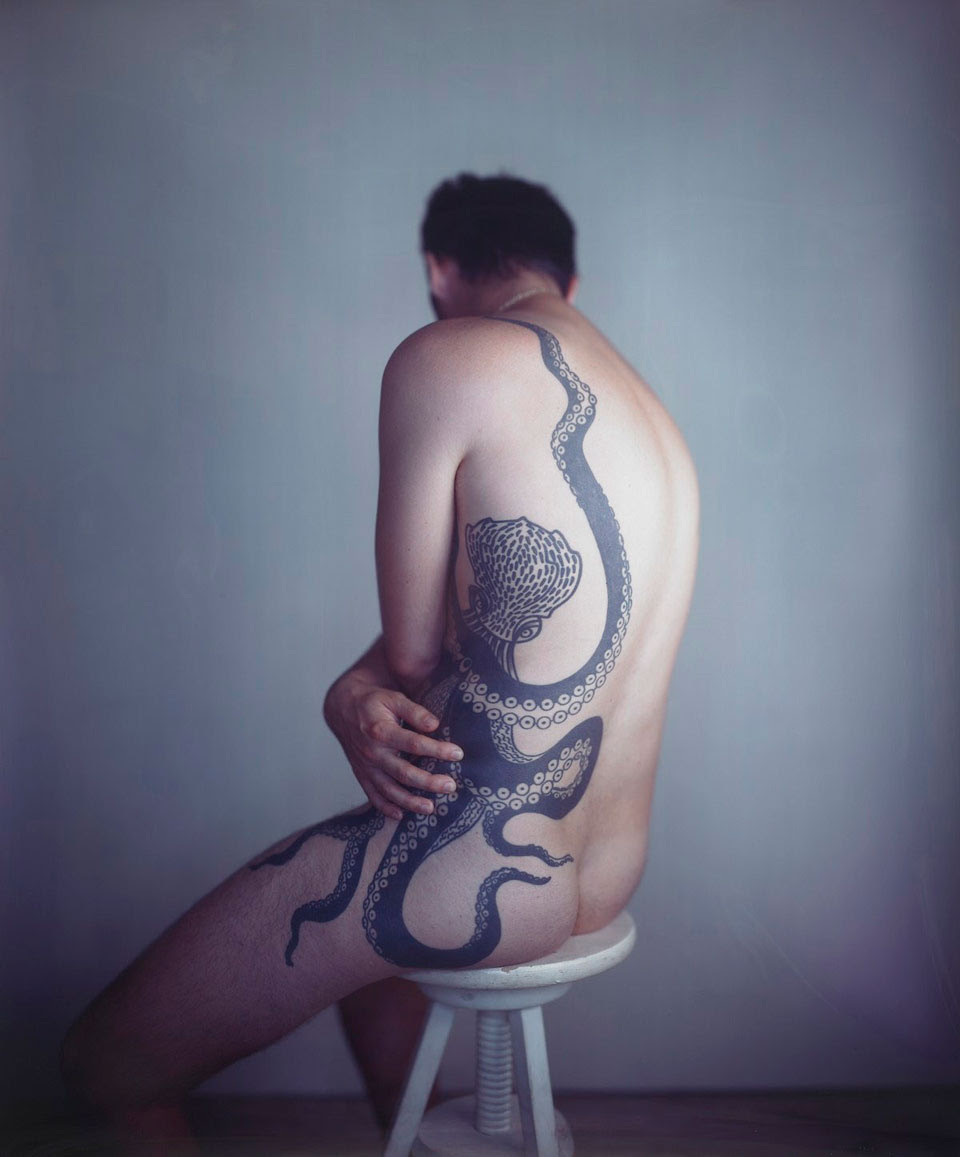 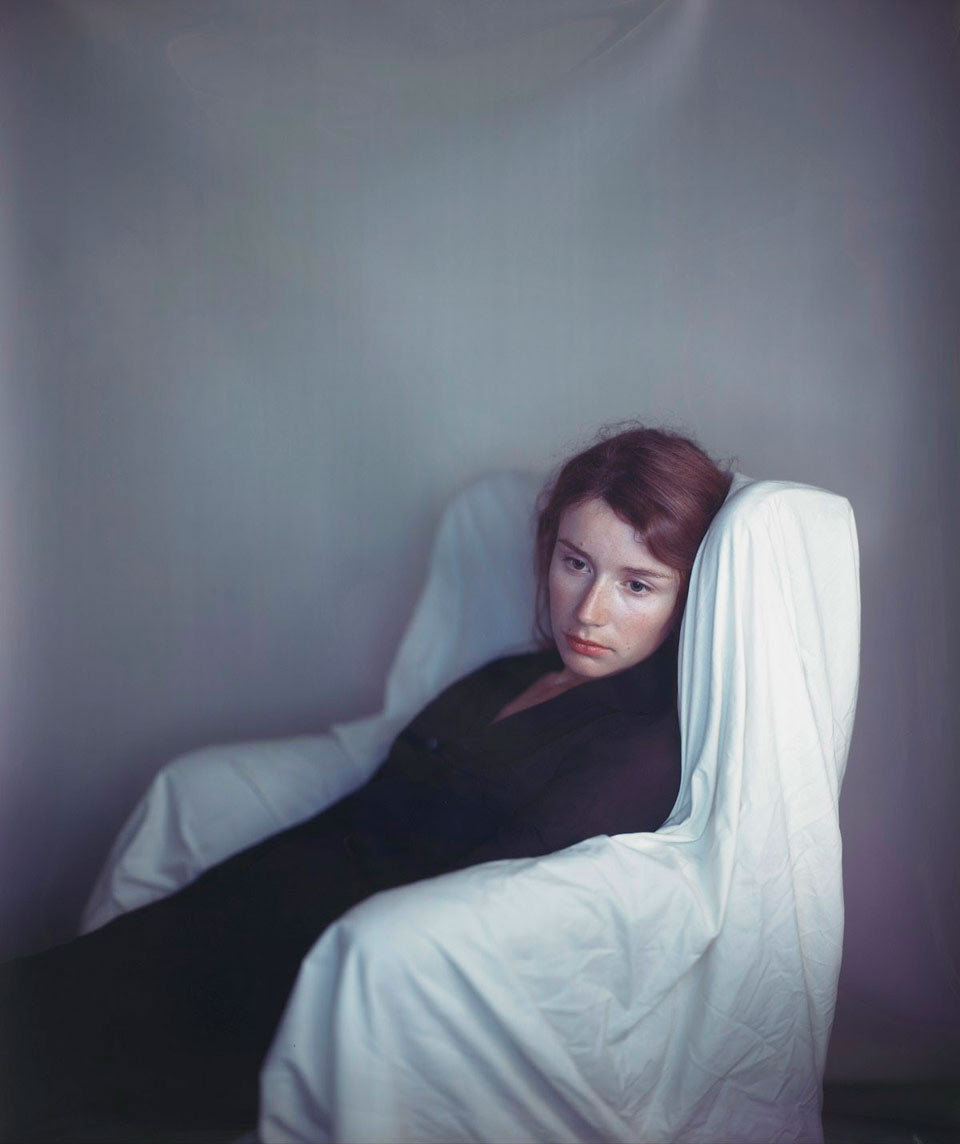 Both of these two photographers have very painterly qualities about their work, and underlying similiartites despite being a century and a half apart.

Cameron was a highly gifted amateur who only turned to photography as a means of personal outlet and expression when given the gift of a camera when she was 48.  Her aim became to master the difficult processes of the new medium and to turn photography into a high art, imbuing the images with an inner spirituality based on Old Master paintings.  Her extraordinary images provide very powerful connections with people who are long since dead, but whose images still have the capacity to have a hold over us.  These are real people with inner lives and thoughts.

Learoyd creates potent, intimate images which have a Vermeer-like glow and timelessness about them.  Like Cameron, models are posed deliberately in the studio, rather than snapped by chance in the street, for example.  The images are contemplatory, where we become intimate with the subjects, observing small details, going into their personal world of their bodies and their thoughts.

You can't see the face of the man with the octopus tattoo, but you think; who would have a tattoo like that?  It's a huge commitment of a tattoo, obviously something of great meaning which dominates his body.  The man sits on the stool in quite a submissive pose, with his hand resting on the body of the octopus, his fingers mimicking the spread of the tentacles.

The whole exhibition sounds intriguing, so hopefully I'll be able to get down to see the show.  If any of you do see it, then please drop me a line and let me know what you think!