Which Five Would You Choose?

I don't go a bundle on Simon Schama as an art historian, but this is an interesting little exercise from the rather clunky 'Civilisations' programme on the BBC.

Schama picks his top five paintings, and gives the reasons why he considers them to be masterpieces.  It's a nice, wide selection, with good arguments for their inclusion.


In terms of a royal portrait, it's certainly an audaciously modern and unique take - the King and Queen are just distant ghosts in the mirror, trapped by the frame, whilst the artist and the act of creating their image takes centre stage and the minor characters of the court spill out in a procession of vigour and life across the canvas.  We are the King and Queen, in fact.  That's almost an act of treason!  Sovereignty lies in the people.  It's a hugely intelligent, modern and influential piece.

I saw this earlier this year in the Rijksmuseum in Amsterdam.  It's stunning, and crackles with energy and movement.

The Ceiling of the Wurzburg Residence - Tiepolo

Now, I've been to Wurzburg a few times, but I've never seen it.

The Madonna of Loreto - Caravaggio

I'm right on board with this one.  Caravaggio rocks.  For sheer 'how did he do that?', no-one touches him. Painter of the people. 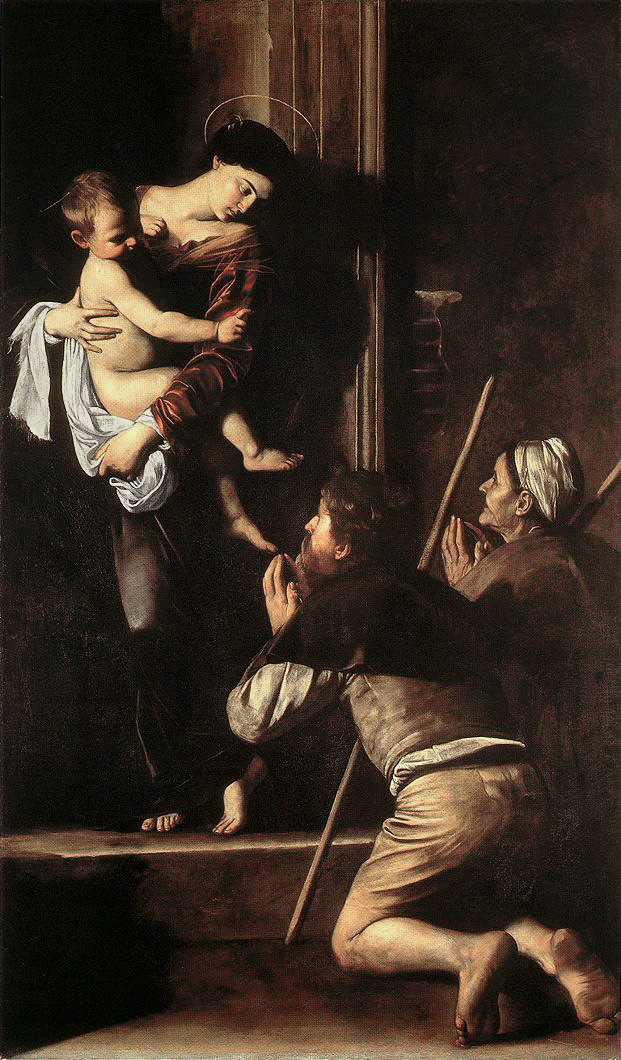 Schama argues that the reason it's there is for sheer sizzling, cosmic at-one-with-universeness, and I can see that. 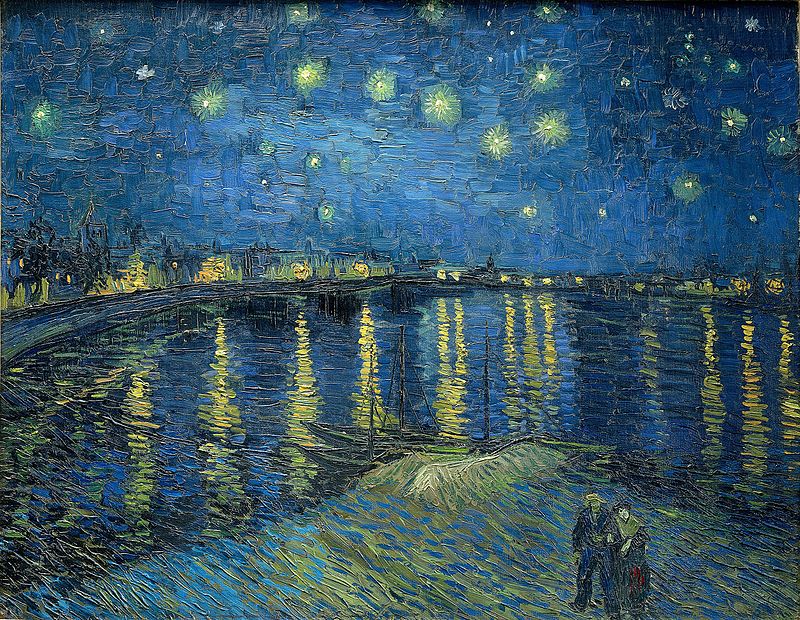 See what you think!

Which paintings would you choose?
Posted by Judith at 06:22